Stargazing from the Summit of Sierra Negra

The summit of Sierra Negra is a special place. It is an extinct volcano with bragging rights as the fifth-highest peak in Mexico. Its prominence is just 1,770 feet (540 m), but its location in the higher altitude neighborhood of Pico de Orizaba, the summit of Sierra Negra reaches a maximum of 15,030 feet (4,580 m) in elevation. Another name in Spanish for Sierra Negra is Cerro La Negra, and alternate names in Nahuatl include Tliltépetl (“Black Mountain”) and Atlitzin (“Our Lady of the Waters”). Always a bridesmaid never a bride, Sierra Negra lives in the shadow of Pico de Orizaba, and is often confused with a similarly-named mountain range further to the southeast of Puebla state. But Sierra Negra has a secret that connects it with the stars.

Perched at the summit of Sierra Negra is the world’s largest millimeter wavelength telescope. Since 2011, the Large Millimeter Telescope Alfonso Serrano has been scoping out the universe, directing the curiosity of humankind into the cosmos, and in return, collecting knowledge from the stars. The Large Millimeter Telescope is a collaboration between Mexico’s National Institute of Astrophysics, Optics and Electronics and the United States’ University of Massachusetts Amherst. It is used by scientists to see through the space dust to study the birth and evolution of stars, planets, and galaxies.

There is a road up to the Large Millimeter Telescope. At 15,000 feet, it is referenced as the highest road in North America. With hairpin switchbacks and an average grade of almost 10%, the drive to the top of the mountain is a fairly difficult journey under the best of conditions. But at its high altitude, weather conditions can turn dangerous quickly, putting the road to the Large Millimeter Telescope on the list of the world’s most dangerous roads. Not just anyone can drive up Sierra Negra; passage is prohibited unless granted permission by the keepers of the telescope (visits to see the telescope are free, but prospective visitors are kindly asked to apply via email six weeks in advance). For most of us mere mortals, a hike up the mountain is the best way to reach the summit.

The hike up can be completed within a day, although precautions should be taken to minimize the risk of altitude sickness. The fastest way up is from the South. The mountain may be scaled with a few hours of steep hiking, and a final stretch scrambling up the scree just before reaching the summit. The other option is a choose-your-own-adventure approach up the western slope. A hike up Sierra Negra, while it may not raise the same eyebrows that move when hearing about a successful ascent of Pico de Orizaba, does give you unmatched views of Pico, and a rare opportunity to see one of the astronomical wonders of the modern world. 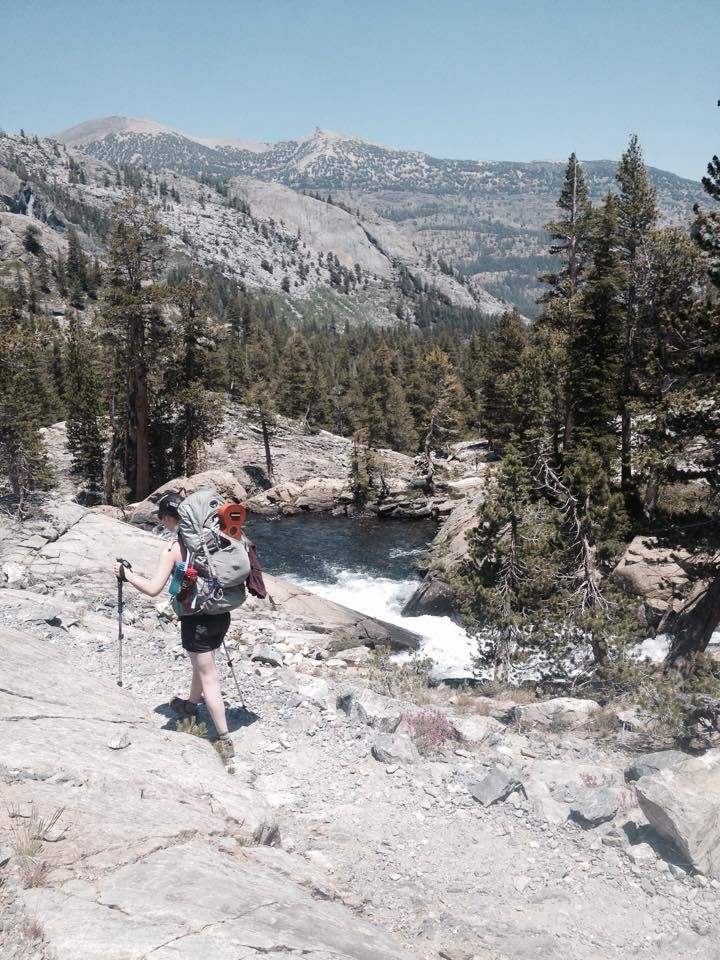